Yoast SEO Gets Into Shopify Planning to Launch End of January 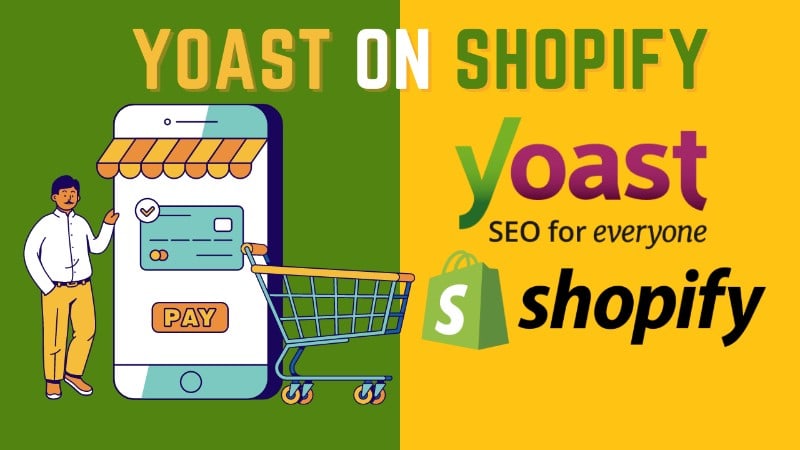 Yoast.com has officially announced that they are planning to launch Yoast SEO by the end of January 18, 2022

They have mentioned that, Shopify is growing fast, and they have decided to get profit from the growth of that specific platform building a SEO app. Also the price point in shopify is different from the price in wordpress.

Does That Mean Yoast Won't Focus on WordPress Anymore?

Absolutely No! They have mentioned that yoast SEO still loves WordPress unconditionally, and they take responsibility for the wordpress ecosystem very seriously. Yoast will also add awesome features in their WordPress plugin, including two amazing new releases this January.

Yoast SEO for shopify launch will be on January 18, 2022. So we are excited to optimize our shopify stores using Yoast SEO. To celebrate, Yoast is having an online YoastCon (- Not the same as a live one) on January 20th. Having some amazing speakers talking about all things ecommerce SEO. Interesting for Shopify-ers and WordPressers alike!